A young girl, tormented by the tragedies of her past is brought in for questioning by the police over the death of a man, who she claims to be a demon. Detective Beckett realizes this is the same girl he made a broken promise to six years ago that he’d find the monster that raped and murdered her 12 year old sister. 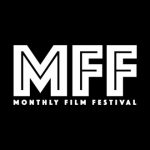 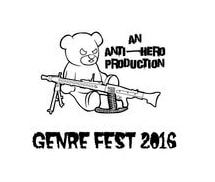